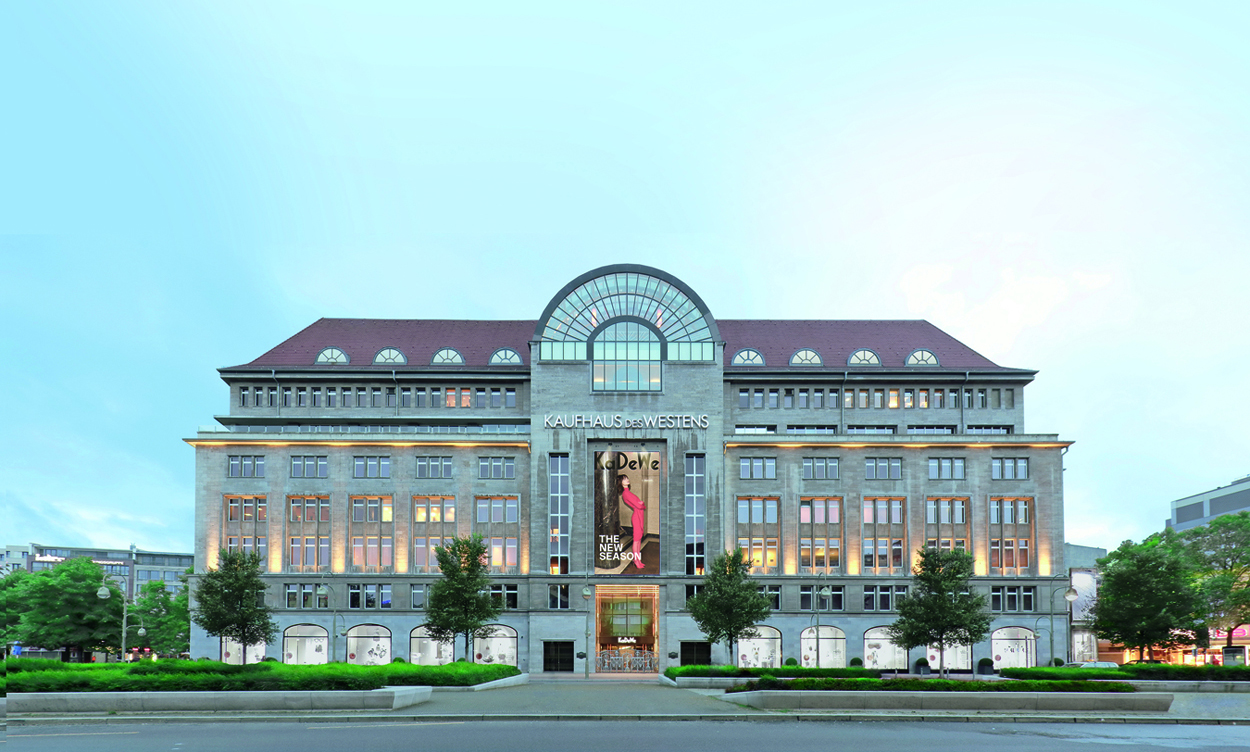 The KaDeWe Group is planning to refurbish the department store, within 4 new quadrants as the main theme.

AUKETT + HEESE was commissioned by KaDeWe group for design and working drawings for the refurbishment various quadrant.

Master planning and conceptual division are based on OMA, the project control is the responsibility of the SMV Bauprojektsteuerung. The design for the individual quadrants is provided by renowned designers such as Studio Karhard (Berlin), Snarkitecture (New York), Cigue (Paris) and Universal Design (London). 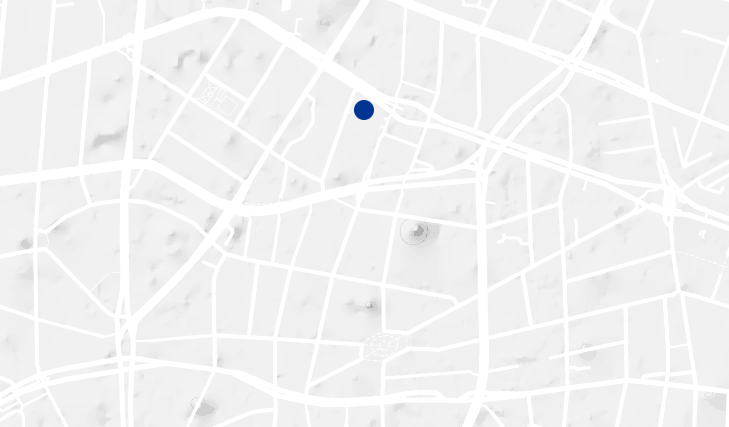 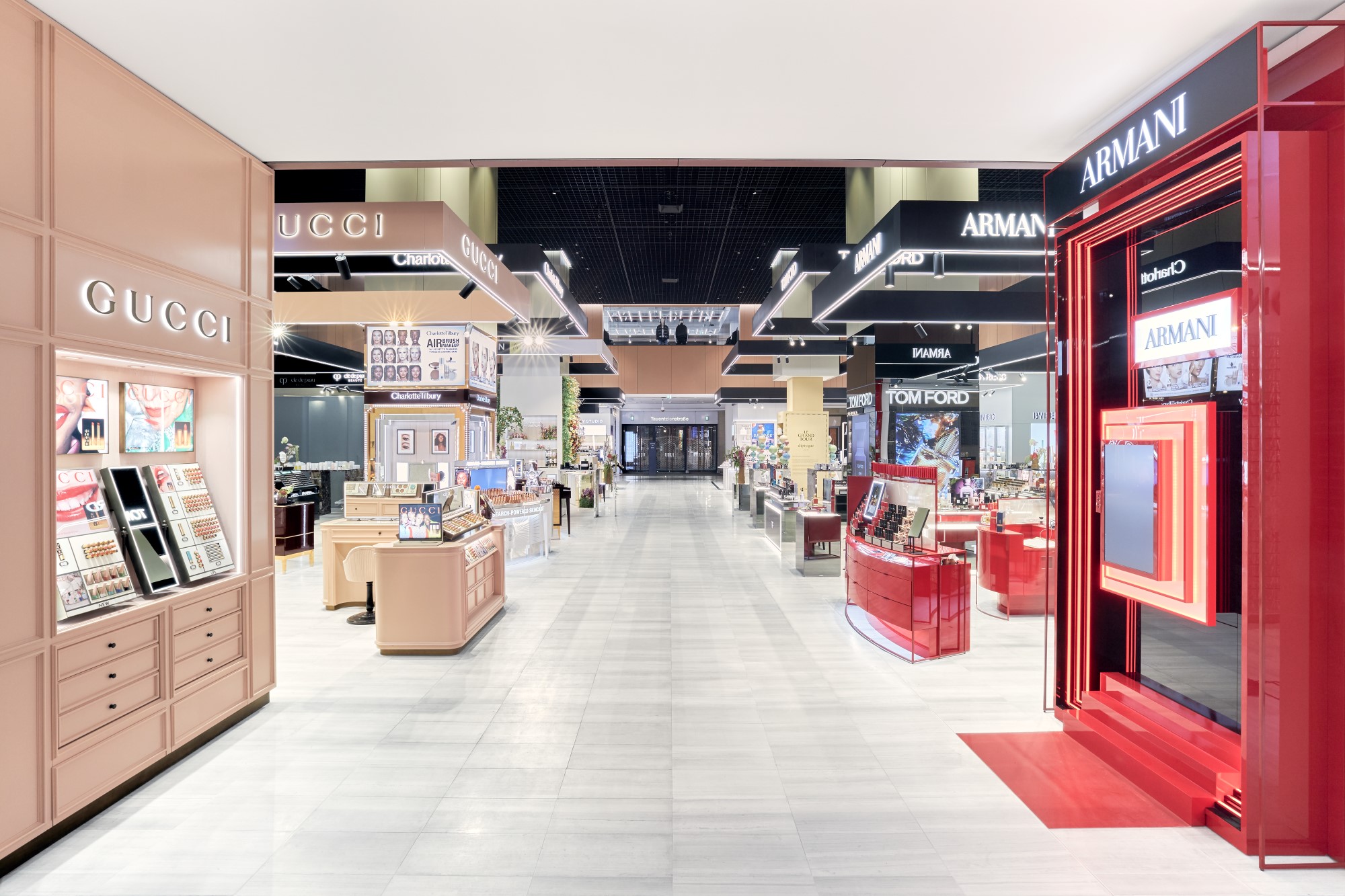 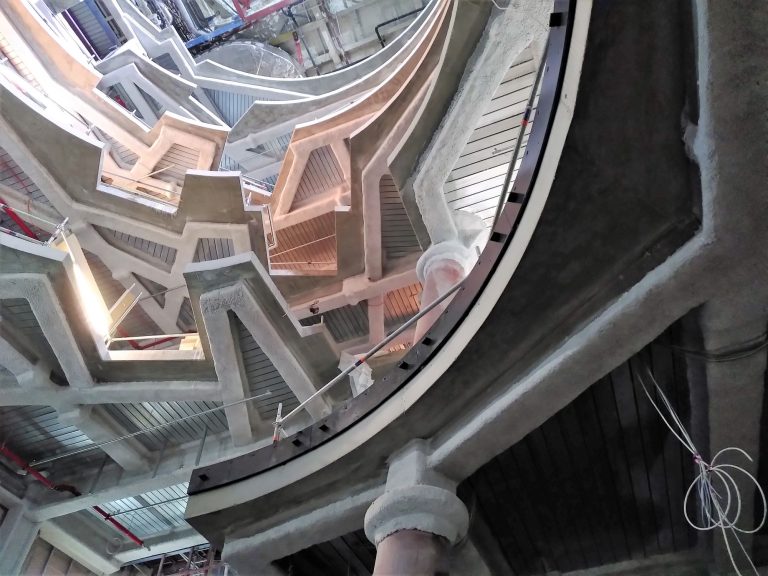