Around the former Gloria-Palast on Kurfürstendamm, which was Berlin’s most important film theatre in the 1920s, a new representative ensemble of buildings with flexible and high-quality retail and office space is being built by the Centrum Group.

Apart from the listed Gründerhaus (Kurfürstendamm 15) dating from 1889, the existing building has been demolished and work has begun on the new construction of an approx. 22,000 m², seven-storey commercial building.

The client placed great emphasis on the high quality of the space, which is also reflected in the details of the implementation planning, which AUKETT + HEESE provided for the Centrum Group. In addition to Hunkemöller and Vodafone, which have already moved into their rental space at the end of 2020, the Mars Retail Group will open its first M&M’s store in Central Europe on around 3,000 m² in 2021. 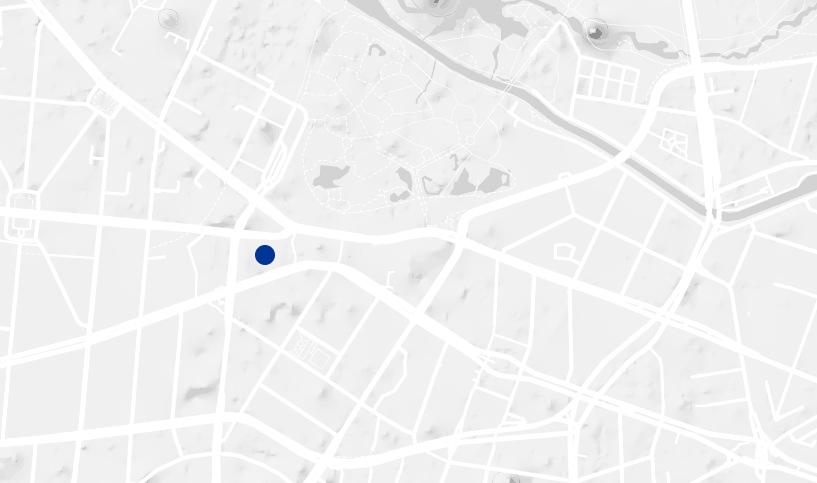 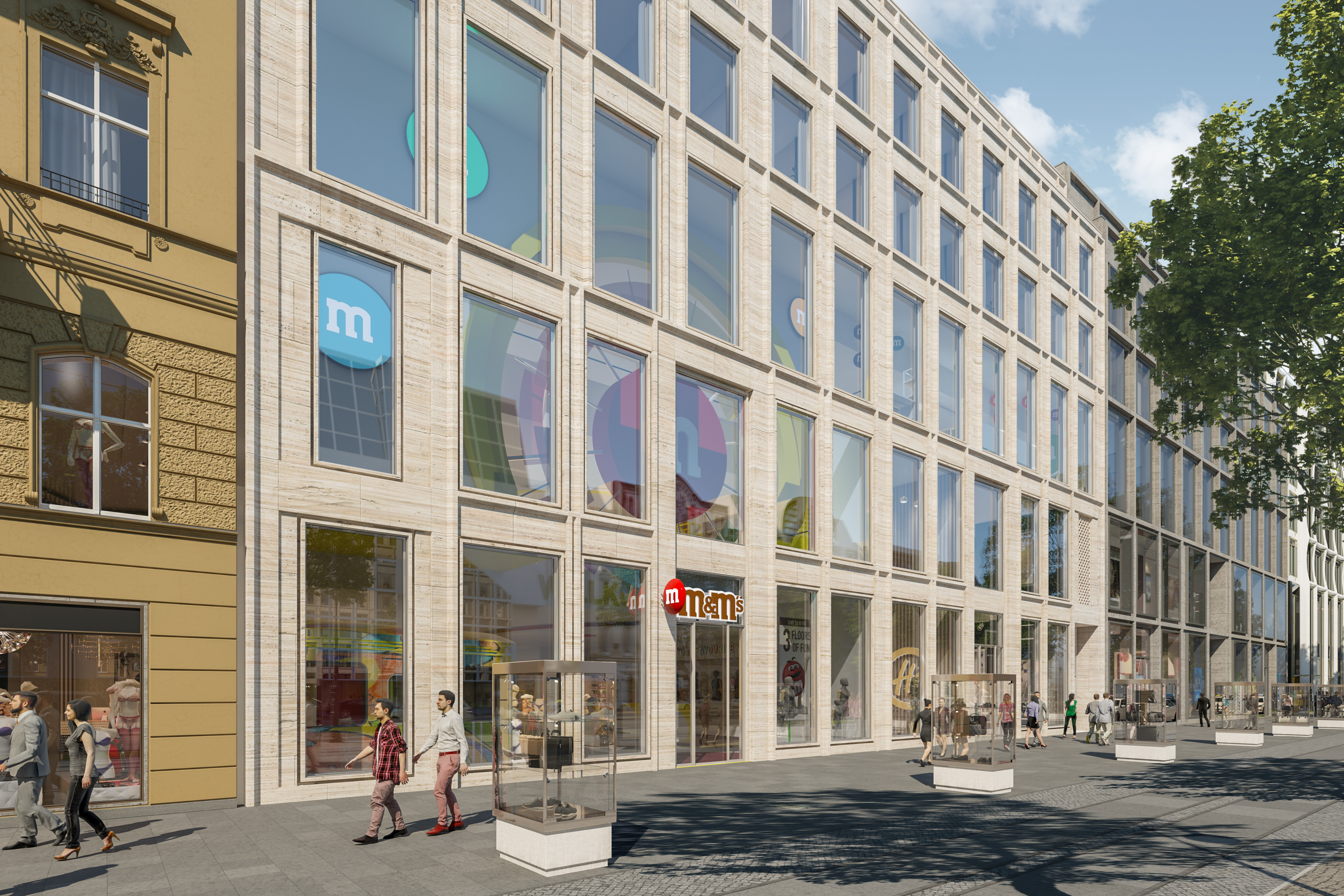 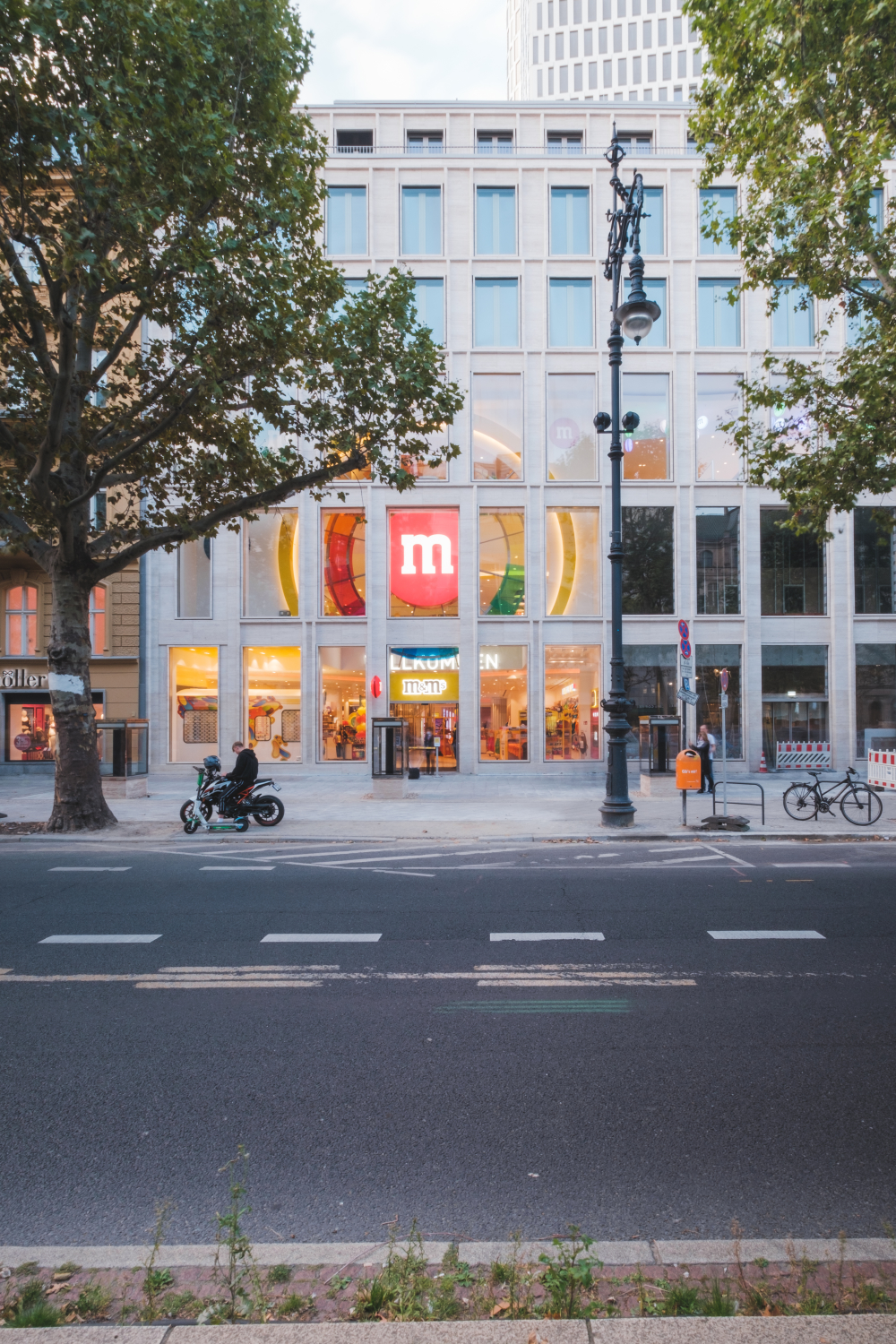 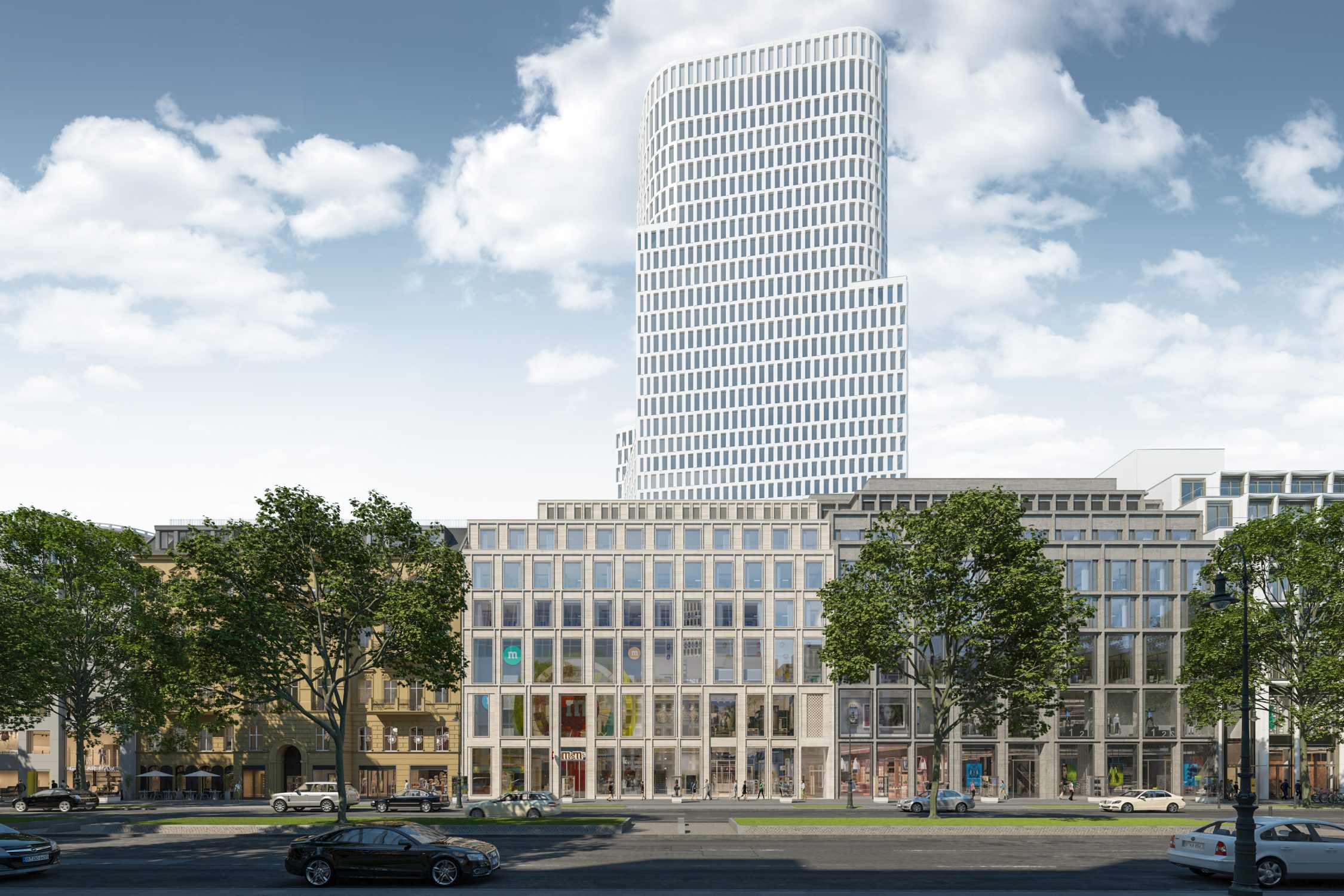